Armand Arton has long been calling for the introduction of a levy on investment migration programmes to source funding for humanitarian assistance and development projects that can help address the wider causes of migration. As the industry is reaching maturity, “we have the opportunity to do things right,” Arton writes.

Global citizenship has helped shape a brighter future for the 1% of the world’s high-net-worth individuals and their families, fortunate enough to access bigger and better opportunities across the globe. While the industry’s focus was primarily on offering second residence or citizenship to the 0.001% of the world’s migrants who can afford the investment, it has neglected one of the most pressing opportunities in its realm: extending the same benefits to those who can’t. The failure to do so not only hurt the industry’s reputation but it allowed it to become a target of unwarranted attacks. Migration has endured for thousands of years, affecting millions of people from all walks of life, each with the goal to either survive, or the desire to strive.

Despite the lack of news surrounding the continued influx of refugees flooding from the Middle East and North Africa into Europe, migration remains a dominant trend that continues to exact a large toll on the families who flee for a better life, the countries receiving them, and the international institutions and NGOs charged with providing basic humanitarian assistance. According to the UN High Commissioner for Refugees (UNHCR), “as of 30 June 2018, there were a total 70.4 million people of concern”. Their figures also reveal that last year alone, more than 116,647 refugees and migrants risked their lives crossing the Mediterranean Sea to reach Europe. Meanwhile, the global refugee population continued its upward trend reaching 20.2 million by mid-2018. UNHCR estimates that the average time a refugee from Syria will remain in that status is 17 years – creating a lost generation of families and children who may spend their formative years in limbo. In addition, the number of people who have lost their lives at sea is devastating – an estimated 14,281 people since 2015, half of whom were women and children. This is nearly the same number of families who invested in a second residence or citizenship in the EU during the same period.

The global citizenship industry should be part of the solutions by joining hands with partners, governments and international organisations to address such challenges. Various European countries that are accepting refugees are also in many instances attracting foreign investors through their Global Residence and Citizenship Programmes for investors, including Cyprus, Malta, Portugal, and Spain. In Europe, such programmes have attracted more than €15 billion in capital over the past 10 years. It can be broadly assessed that the volume of these programmes for the period 2017-2018 has reached over €2.6 billion globally, growing annually at nearly 25%. Based on these numbers, the volume of direct economic benefits from the implementation of such a Global Citizen Tax on the popular immigrant investor programmes could reach as much as €1 billion in the next five years. By shifting our focus on sharing a global responsibility and ensuring the industry enforces its mission to empower sustainable migration, we are advocating to unite the resources of 1% of the world to help the remaining 99%.

BIO: Armand Arton is the founder and president of Arton Capital. His professional designations include Chartered Investment Manager (CIM) and Fellow of the Canadian Securities Institute (FCSI). He graduated with a BA in Finance from Ecole des Hautes Etudes Commerciales (HEC) and an International Baccalaureate from College Jean-de-Brébeuf. 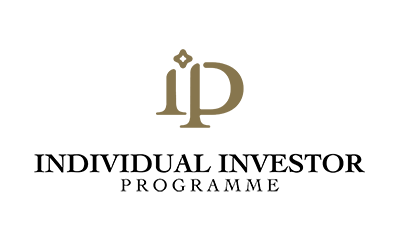 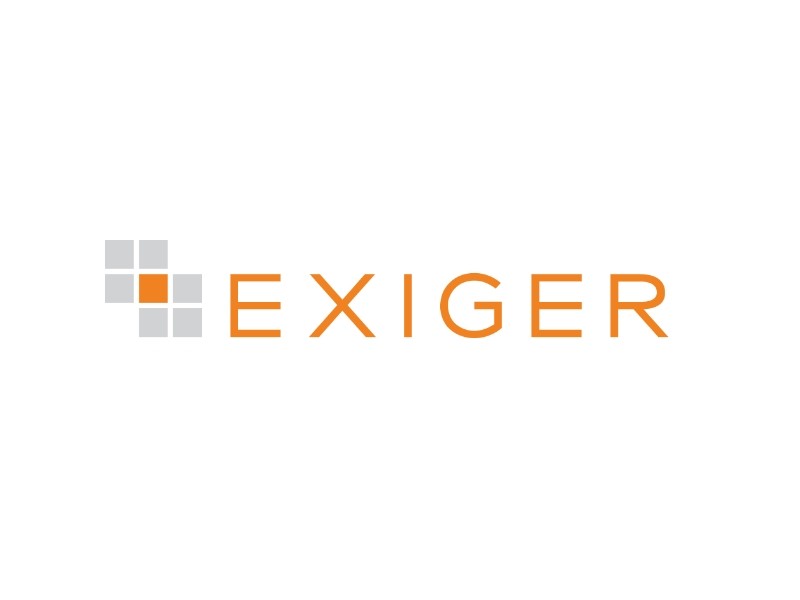 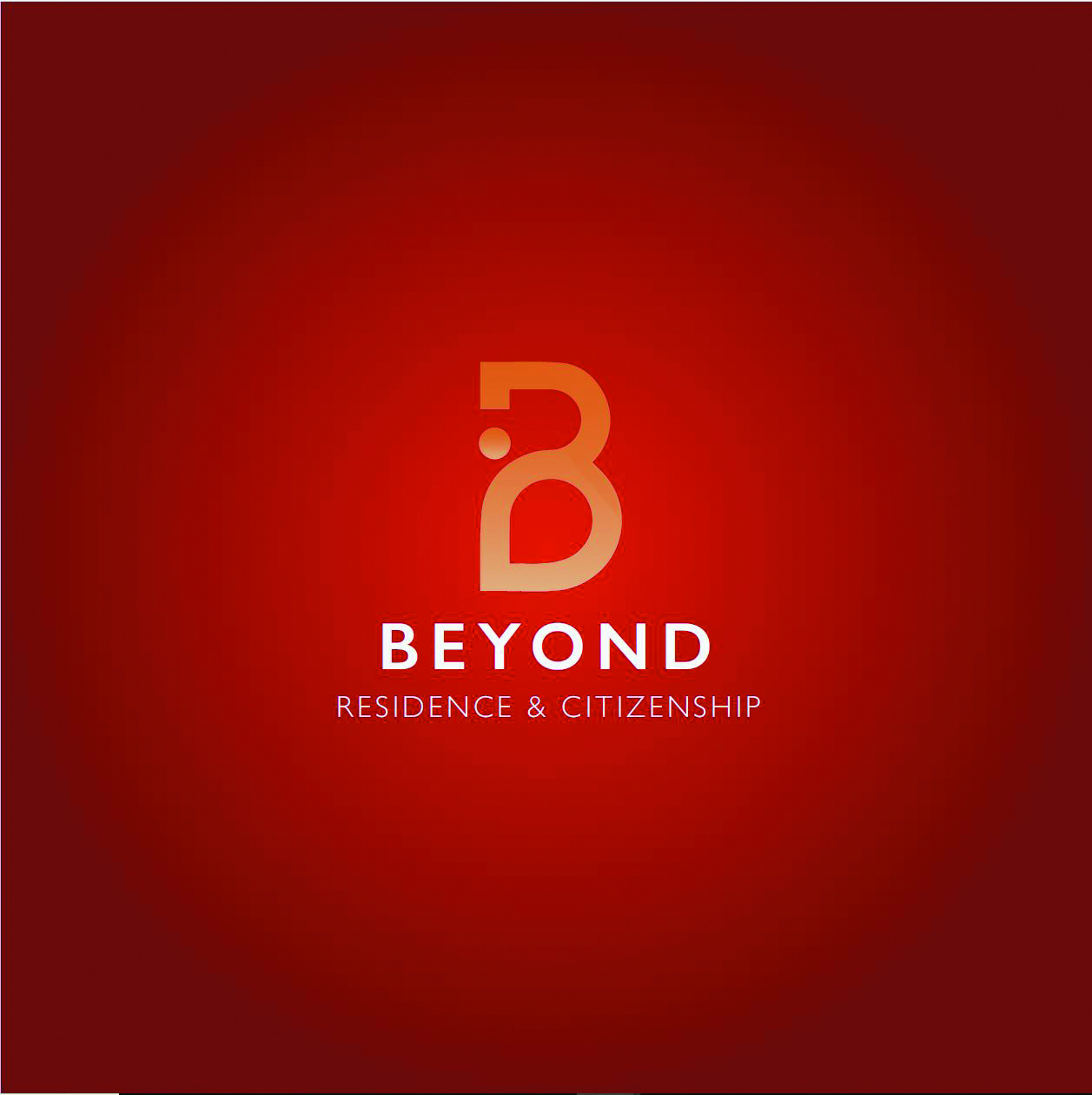 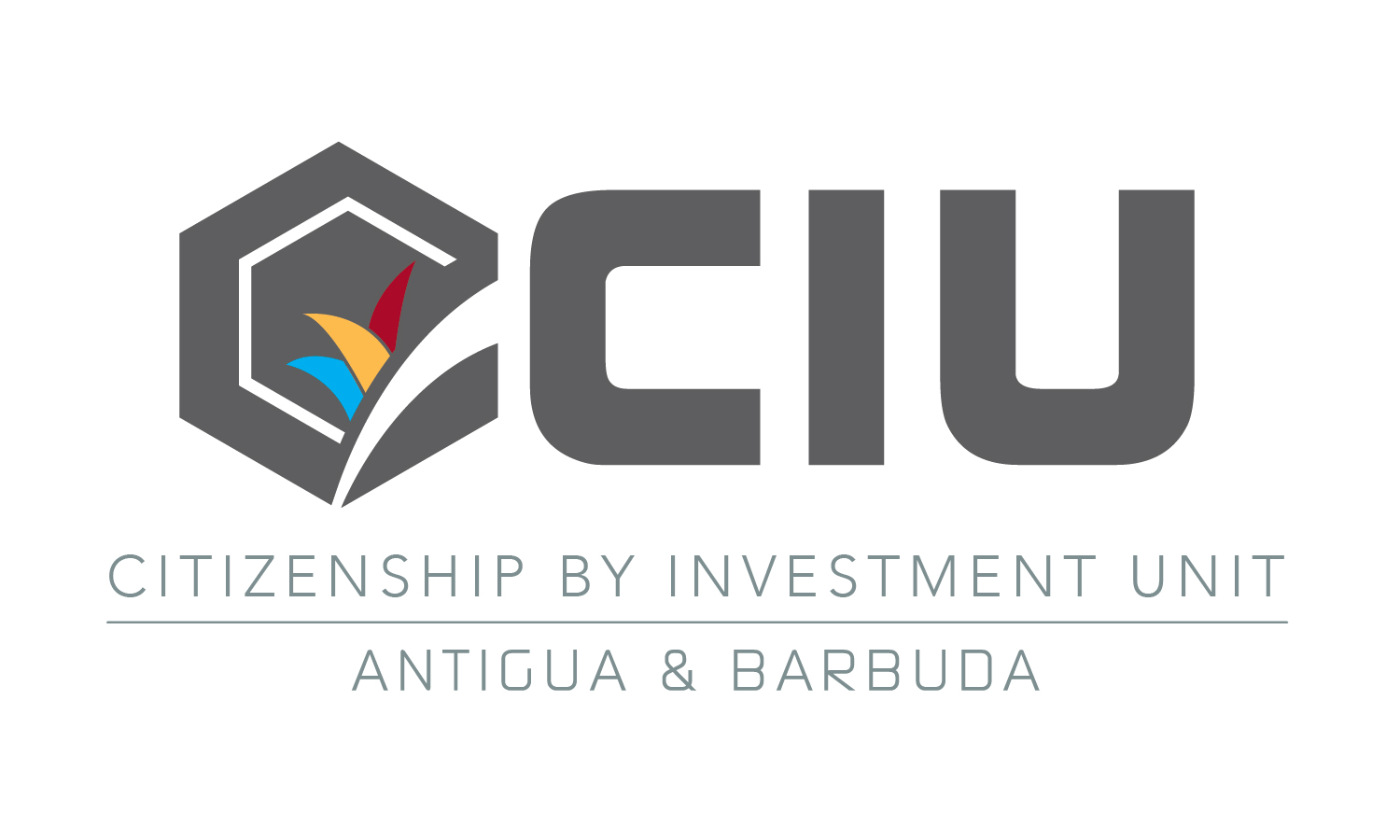 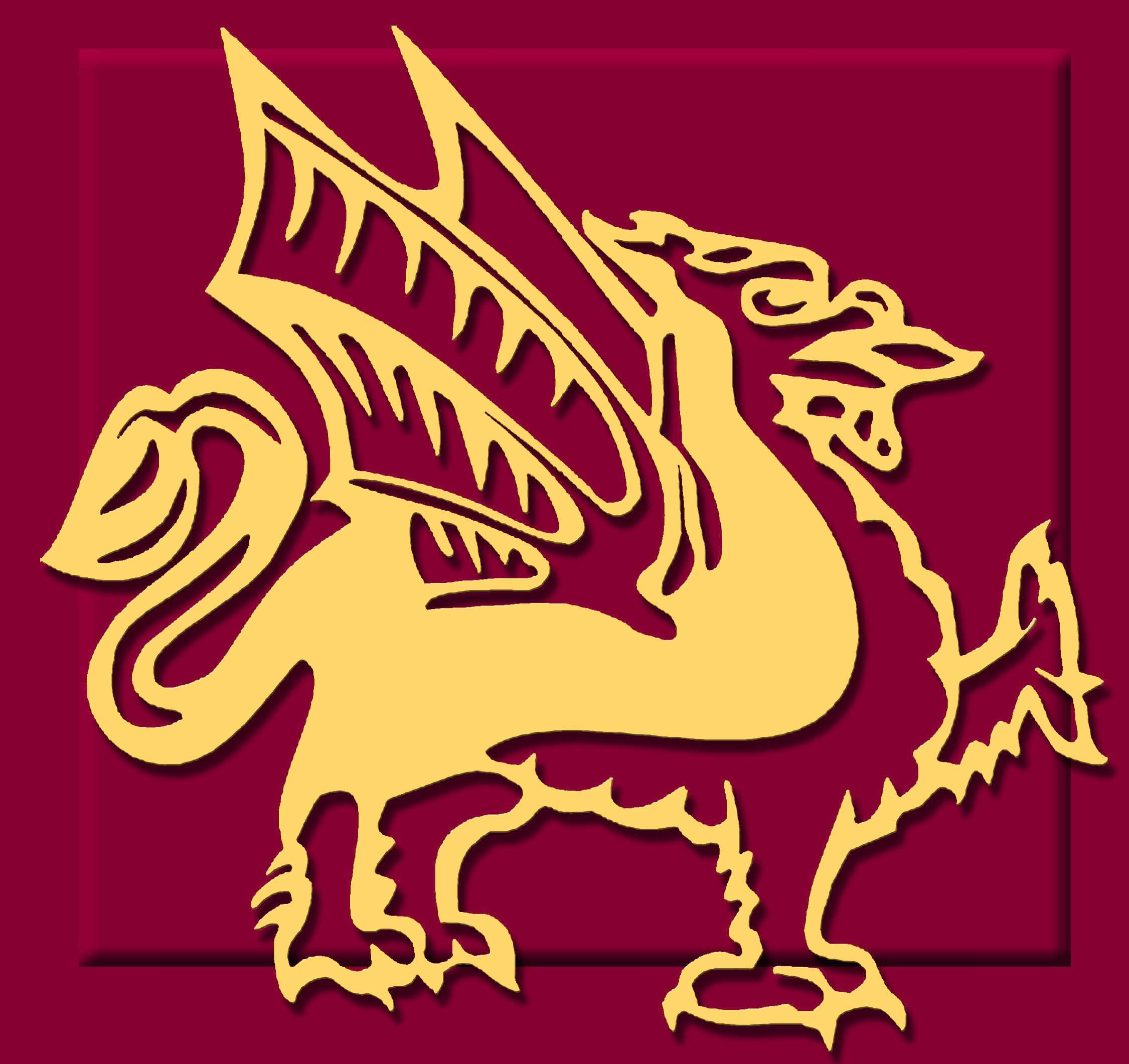 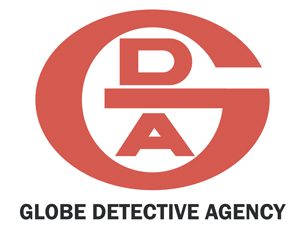 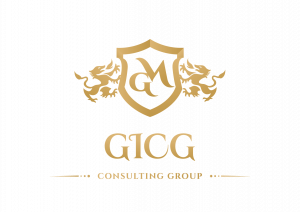 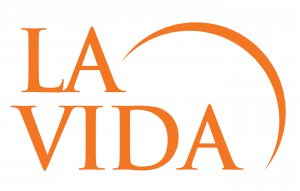 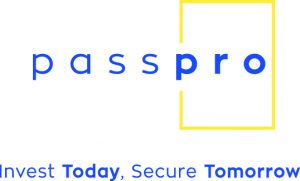 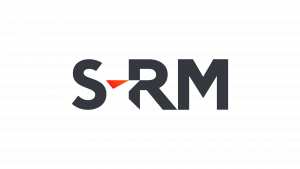 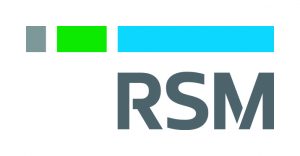